- December 16, 2019
Welcome to "Archaeology Monday", check back every week for a new profile and photos of some of our favourite archaeological sites! 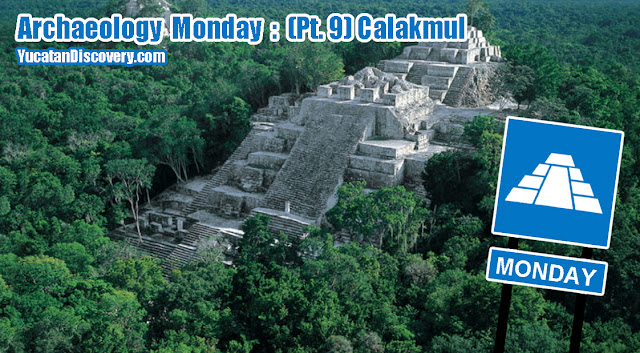 For centuries, Calakmul was the greatest seat of power in Meso-America. The wars it fought with its great enemy Tikal to the south is the stuff of legend. Even after its eventual fall to Tikal after centuries of conflict its influence remained and it was held as marker for greatness. Today the ruins of Calakmul lay in the national park and bio reserve of the same name deep in the jungles of the greater Petén Basin region. It is 35 kilometres from the Guatemalan border. Calakmul is one of the most archaeologically dense sites within Mesoamerica. The site contains 117 stelae in paired sets which represent important events in the lives of the city and its dynasties.Though accurately calculating the size of populations in Mesoamerica is a tricky business, it is estimated the Calakmul had a population of approximately 50,000, however this number is much greater when rural settlements and vassal states are included. Calakmul administered a large domain marked by the extensive distribution of their emblem glyph of the snake head sign, to be read "Kaan". Calakmul was the seat of what has been dubbed the Kingdom of the Snake or Snake Kingdom. This Snake Kingdom reigned during most of the Classic period.

The site core of Calakmul covers an area of approximately 2 square kilometres (0.77 sq mi), an area that contains the remains of roughly 1000 structures. The periphery occupied by smaller residential structures beyond the site core covers an area of more than 20 square kilometres (7.7 sq mi) within which archaeologists have mapped approximately 6250 structures. The very "creatively" pyramids known as Structure 1,2 and 3 are some of the largest pyramids in the Mayan world with structure 2 measuring 120 metres (390 ft) square and it stands over 45 metres (148 ft) high. In common with many temple pyramids in the Mesoamerican cultural region, the pyramid at Calakmul increased in size by building upon the pre-existing temple in order to increase its bulk.

Due to its isolated location from any large urban centers and its status as a national park and biosphere, Calakmul is one of the best places in all of Mexico to observe wildlife. Several hundred species of exotic birds, primates and felines are readily observable within the park, especially if you arrive early in the morning.

Calakmul is only one of the many amazing sites such as Chicanna, Becan, Balamku, Chicanna.and many more which we will be visiting on our Southern Campeche & Quintana Roo Archaeology & Wild-Life Experience (Feb 20th to the 25th, 2020). Space is still available but it is filling up fast! For more information email Carlos at carlos.rosado@yucatandiscovery.com 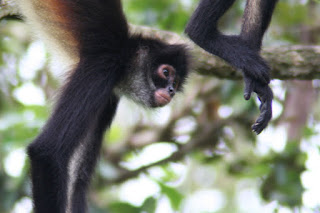 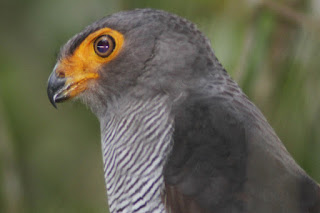 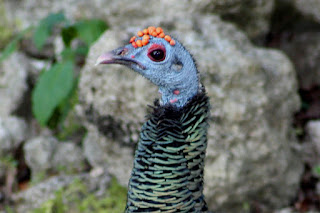 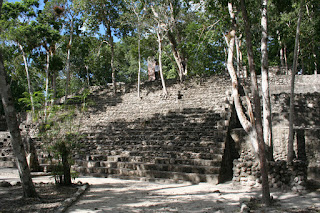 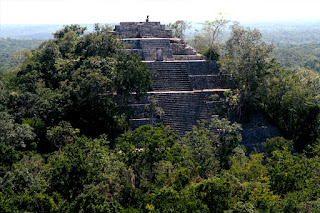 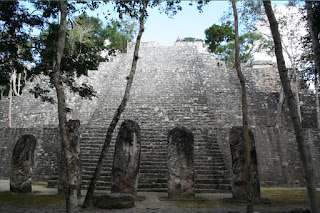 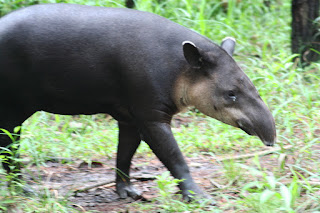 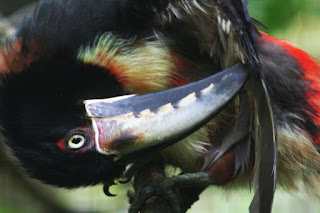 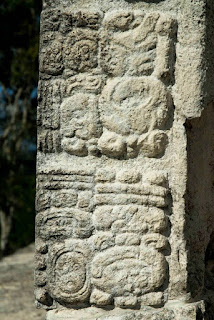 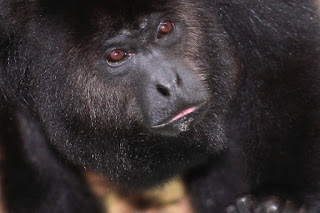 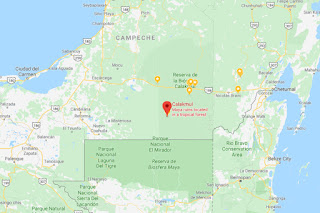